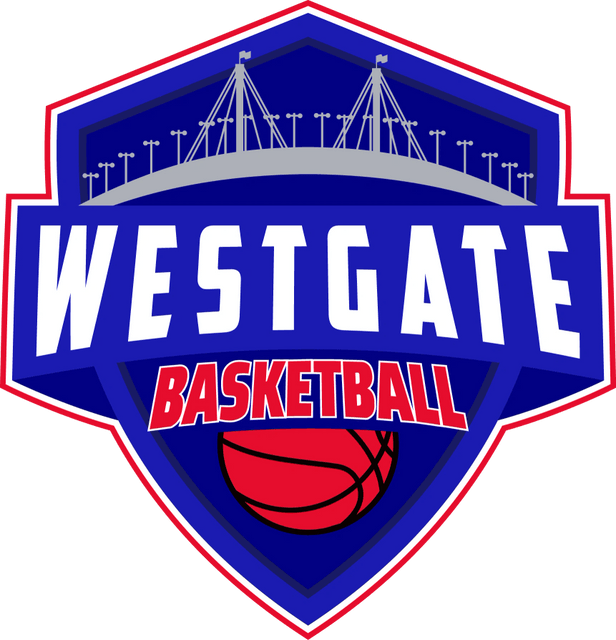 Jules has been on the Board for over 4 years, serving as president for the past 3 years. As a domestic coach at Westside, Jules initially volunteered with a strong interest in developing the domestic competition and growing the Imperials representative program. Since taking on the president role he has focused his efforts on structural changes to the association (e.g. new constitution, creation of a domestic competition committee), improved engagement with key stakeholders (e.g. council, BV, Western Bulldogs, State Government), and venue upgrades as well as lobbying for a new stadium for Westgate. When not getting beat by his son in a number of sports, or with his wife Kiki watching his ballerina daughter dance and play hoops, he finds some time for his day job as a city planner for consulting firm working on transport and development projects.

Sarah has been a part of the committee for close to three years now, first starting on Westgate Imperials Sub Committee, before moving on to the executive board. Sarah's initial focus has been in developing the Imperials into the strong 20 team program it now is, before moving into the Vice President where she focussed her efforts on communications and building the new Westgate Basketball website, and social media presence, as well as launching many key player development programs, such as regular school holiday camps and Imperials Academy.  When Sarah isn't busy running her boys to basketball training and games, or tending to her growing indoor plant collection, she builds digital products and experiences for big businesses, currently working at ahm health insurance.

Ute joined the WBA Board in 2020, taking on the role of Secretary. She has since worked on several grant applications and has been integral in the revision of the by-laws for the domestic competition. She is particularly passionate about supporting girls basketball. In her day job she runs a research centre at the University of Melbourne.

Brendan has been on the Board as Treasurer for the past 2 years, and prior to that he was Treasurer at Yarraville Glory Soccer Club.

Brendan’s experience as Financial Controller for large multinational companies has enabled him to create and implement an effective budgeting and forecast process to ensure clear and accurate financial reporting.  On weekends he enjoys watching his son James play representative and domestic games.

Penny has been involved in basketball as a player since 1979 and began volunteering for Williamstown Cannons Basketball Club when her kids (twin boys & a girl) joined in 2008. Penny has been on the Westgate board as a club representative, Secretary and more recently as Program Coordinator. Penny is responsible for managing programs such as the Junior and Senior Competitions, Aussie Hoops and  Mini ball Programs, 3x3 competitions. Outside of basketball and family, Penny works as an Analyst Programmer for MLC.

Jamie is a proud husband, father of two boys and a major hoops fan.  He has been involved in playing, coaching, managing, volunteering and supporting basketball since the 80s!  Nowadays, Jamie is a team manager for his boys domestic and rep basketball teams, is a part-time coach and full time weekend taxi-driver for his sports obsessed family.  Jamie is passionate about growing and supporting basketball in the inner-west and works with the association to seek government and private sponsorships for the Westgate Basketball Community.  Jamie joined the Westgate Imperials Sub-Committee in 2018 and became a WBA board member in 2019.

Nick is a parent of two children, who  encourages his children to be active and be involved. Basketball is a great team game that is inclusive, and allows the kids to develop strong physical and mental attributes in a safe environment.  Nick became actively involved by volunteering as a coach for an U10 boys and 16 Girls teams, which led becoming an assistant coach for the Westgate Imperials.  The Westgate Basketball Association is a relatively new association and looking around at the level of enjoyment and growth the association fosters it is a natural step to offer assistance as a General Member on the board to help the Westgate Basketball Association continue its community progression.

Laura is a keen trail runner and mother to three primary school children in Moonee Ponds. Two of her children play with the Kensington Colts and they enjoy plenty of family time outside bike riding and walking. During the week Laura combines Human Resources work in a professional services firm with teaching fitness classes. Laura joined the Westgate Basketball Board in May 2020.